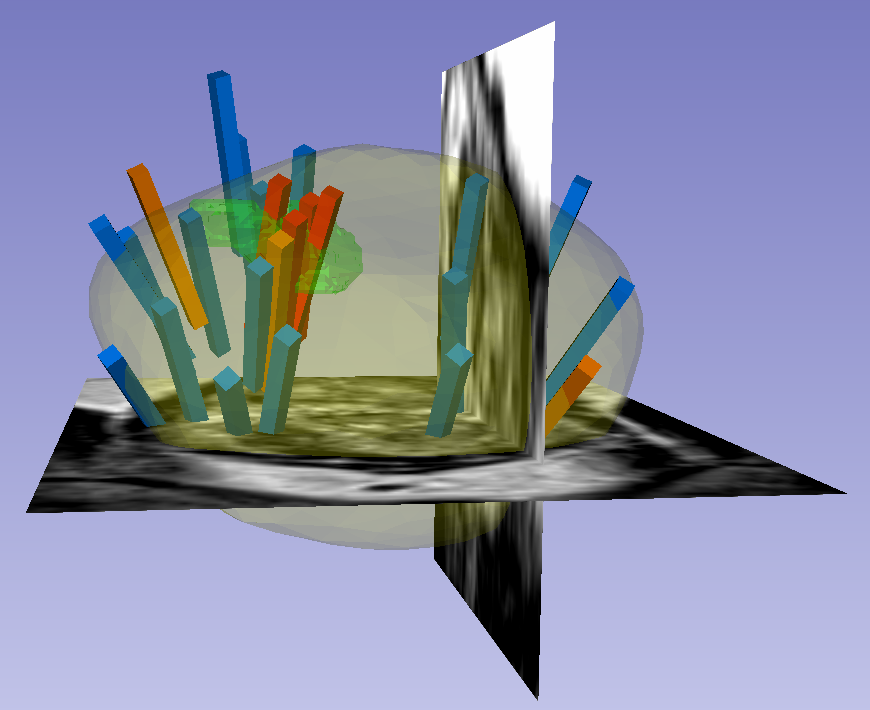 Users of this data must abide by the TCIA Data Usage Policy and the Creative Commons Attribution 3.0 Unported License under which it has been published. Attribution should include references to the following citations: